Warning: "continue" targeting switch is equivalent to "break". Did you mean to use "continue 2"? in /homepages/34/d556874881/htdocs/clickandbuilds/legends/wp-content/plugins/contact-form-by-supsystic/modules/supsystic_promo/mod.php on line 502
 fisherman – LOSTfriesland 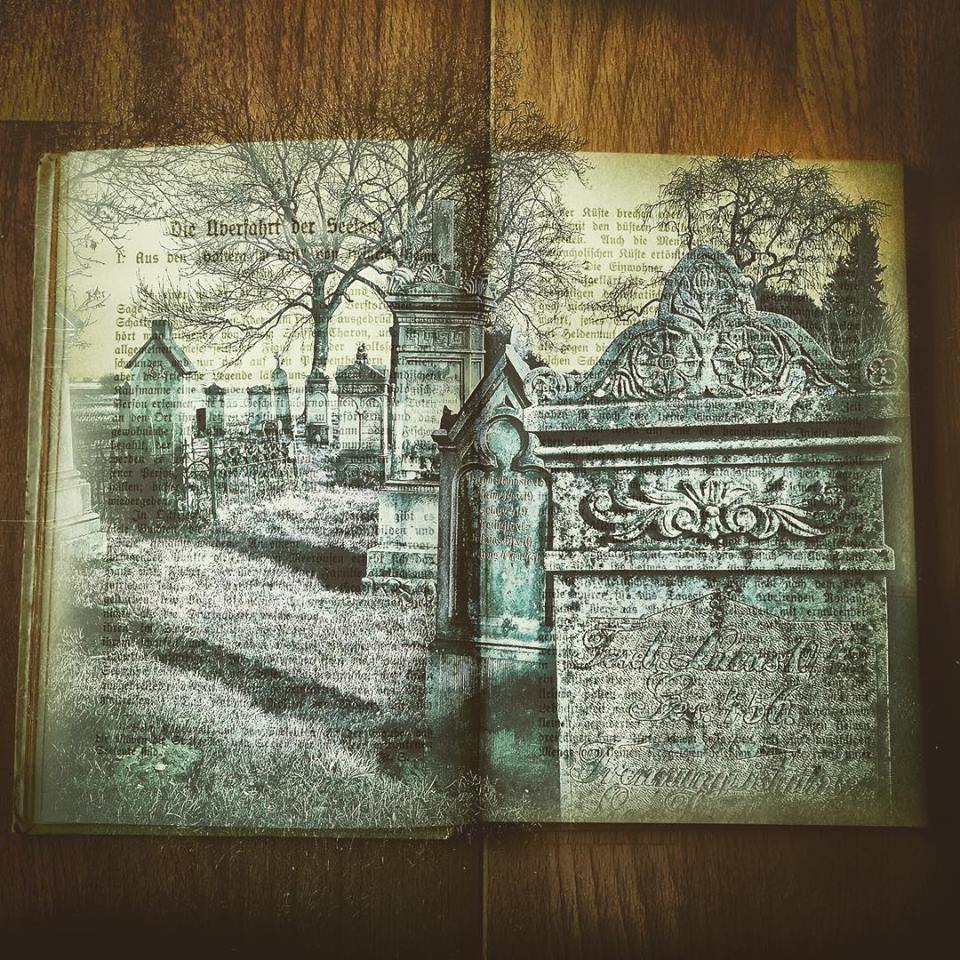 A fisherman in Nessmersiel was paid by a mysterious man to bring a couple of souls over to an imaginary place called the white island.

END_OF_DOCUMENT_TOKEN_TO_BE_REPLACED 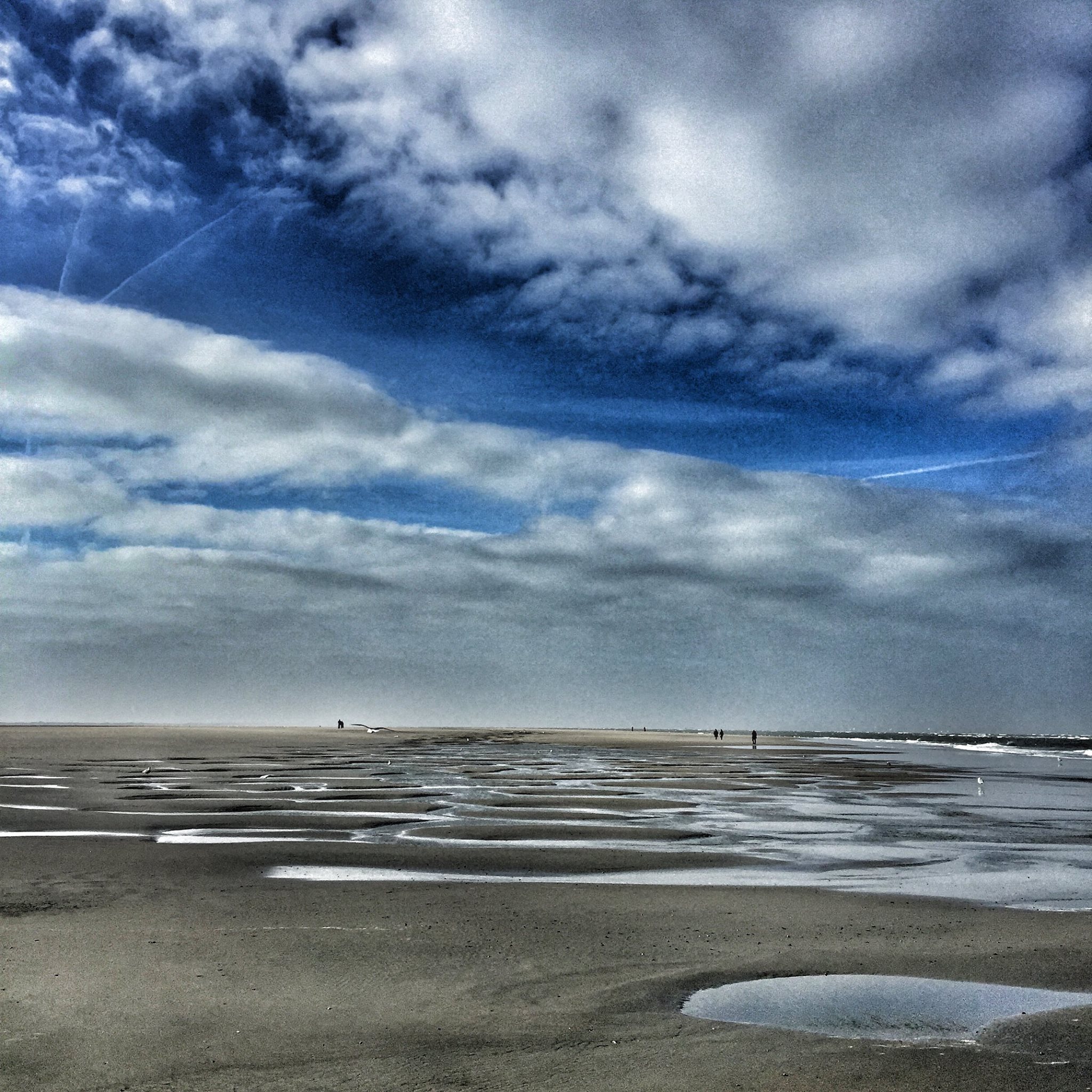