Warning: "continue" targeting switch is equivalent to "break". Did you mean to use "continue 2"? in /homepages/34/d556874881/htdocs/clickandbuilds/legends/wp-content/plugins/contact-form-by-supsystic/modules/supsystic_promo/mod.php on line 502
 Bagband – LOSTfriesland 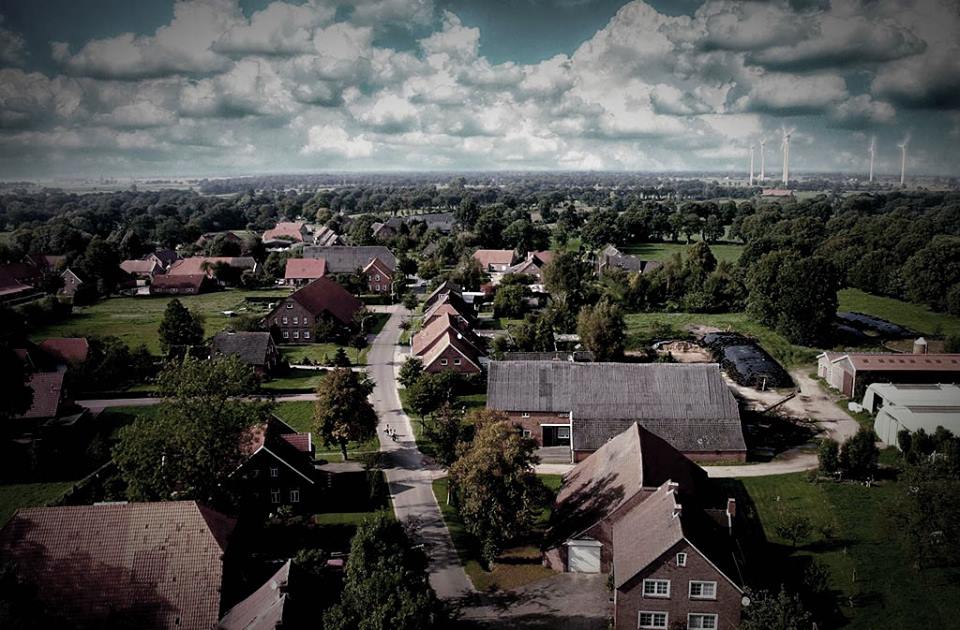 Once upon a time there was a contagion among the cattle of the region. Only the small village of Bagband was able to keep their cattle healthy. The people in the surrounding villages came in despair and asked the villagers for milk. But the farmers of Bagband refused to offer any help to the others. Only one poor woman with a single cow gave milk to the starving crowd.

Years later a small cloud appeared over the village of Bagband. It grew and grew until the whole village was in darkness. A day later the first villagers started dying. The black death was in town. And within weeks all the villagers died. Only the old woman who gave the milk and her cow survived.